Fundación Cepsa in San Roque has donated fuel cards worth 775 euros to the Campo de Gibraltar Food Bank to buy fuel for the vehicles the organization uses to carry out its charity work.

On behalf of Fundación Cepsa in San Roque, Estrella Blanco presented this donation to the head of the Food Bank, José Serrano, who praised the excellent results of the previous Great Food Collection which resulted in the donation of 150 tons of food, a great expression of solidarity by the population of Campo de Gibraltar.

This donation from Fundación Cepsa was part of the campaign to collect food organized on 30 November and 1 December by the Spanish Food Banks, in which Cepsa staff and their families in Spain were involved via the ‘Voluntas’ Corporate Volunteering Program. Through its Foundation, Cepsa wanted to acknowledge the charitable work of its staff and decided to donate a fuel card for every volunteer involved in the initiative.

Fundación Cepsa helps to organize the food collection campaigns in the district. Furthermore, two charity Food Bank projects in Campo de Gibraltar received Social Value Awards in 2009 and 2012. These awards are made annually to raise awareness of, and provide funding to, initiatives run by organizations and groups working to enhance the well-being and social inclusion of people in Campo de Gibraltar. 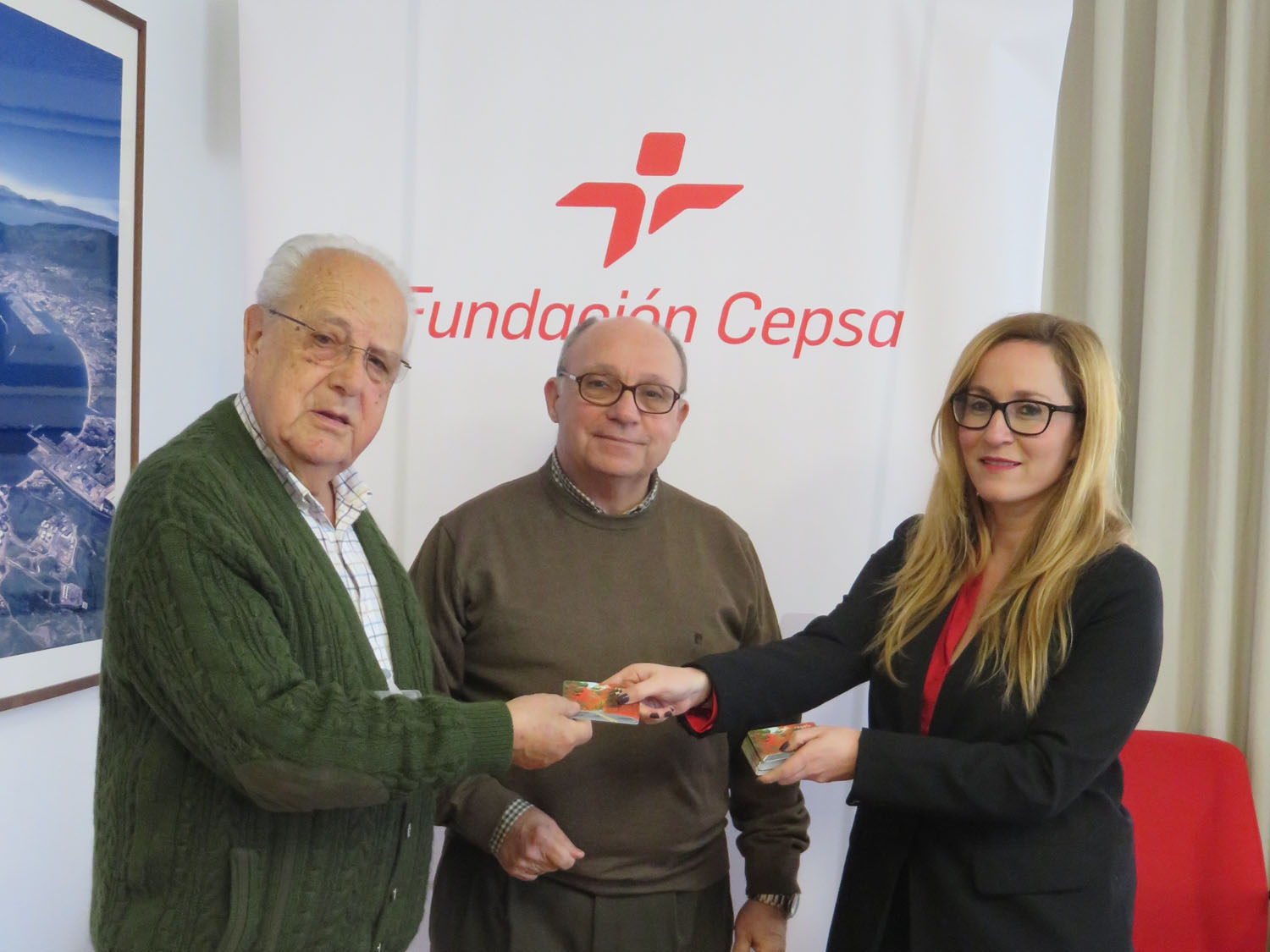