· The new space will be used to host events, conferences or meetings within the general program of the Museum House

· Thanks to the agreement between the Fundación Cepsa and the local Council of Palos, the room, with 15th century decorations like the other parts of the Museum House, has been fully equipped to be used as a multi-purpose space 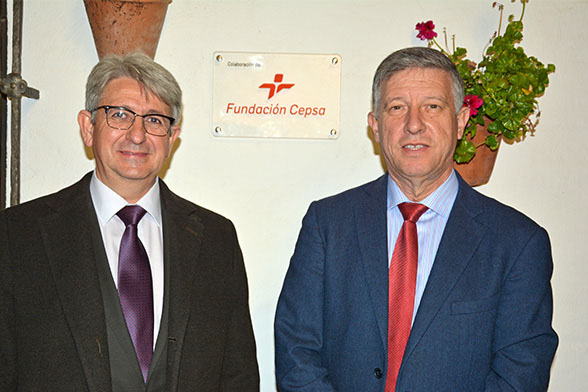 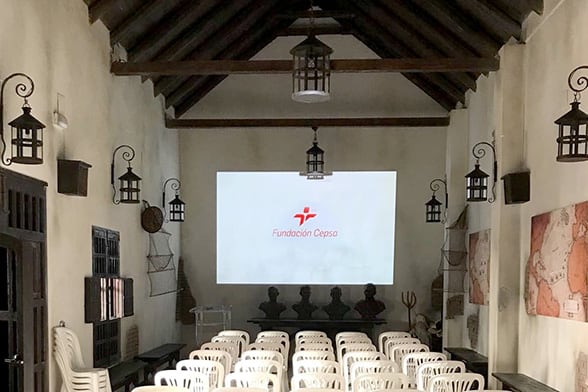 Frontera, and thanked the local council for giving it the opportunity to work toward improving the communities in Palos.