Fundación Cepsa, have taken a further step forward in their ongoing partnership by signing a new agreement whereby doctoral students will draw up and develop two industrial research theses on site at Cepsa’s San Roque plant.

Javier Pérez Fernández, Vice-Rector of Technology Transfer and Innovation at the University of Cádiz, and Miguel Pérez de la Blanca Andeyro, as the representative of Fundación Cepsa and head of the Gibraltar-San Roque Refinery, have just signed the agreement between both institutions. The new partnership envisions the development of two industrial papers, which pursue innovation and seek to improve existing Cepsa processes. The agreement was signed at the Polytechnic School of Algeciras.

The Vice-Rector of the UCA proclaimed that the signing of this agreement is “a show of intent to further increase ties between Fundación Cepsa and the UCA”, who embarked on their close partnership in 2016 by developing their first joint industrial thesis. “Both the university and Fundación Cepsa are confident and excited that this cooperation will become even more fruitful as we move forward”, claimed Javier Perez, who added that the increased levels of cooperation between the UCA and Fundación Cepsa, will “require further work, in the form of the projects and professional meetings planned or under way. We now have recognized academic papers and end-of-course projects for degrees and master’s courses, as well the awards organized by the Chair of Fundación Cepsa”.

The Vice-Rector of the University of Cádiz highlighted the work that the students are now carrying out at Cepsa facilities with the support of employees. He also trusts that these industrial papers will ultimately “offer the company a real competitive edge”.

Meanwhile, Miguel Pérez de la Blanca, stressed just how important the Chair of Fundación Cepsa is — with over ten years of history and experience — to the San Roque site since it serves as “an invaluable platform from which to innovate and further our research”.

Thanks to the new agreement, two industrial innovation projects are now in motion in relation to fields that matter to Cepsa, namely the determination of aromatic volatile compounds in paraffins and optimizing the functioning of the biological reactors at the Gibraltar-San Roque refinery.

Pérez de la Blanca also noted that the two papers will yield “eminently practical benefits. The two theses will be genuinely useful and what the students are researching and developing will be extremely interesting to us”.

Cepsa is forging ever-closer relationships with universities. The academic chairs now run by Fundación Cepsa at the Universities of Huelva, Seville and Cadiz are continuing to grow, thanks to the ongoing support and commitment of employees from both organizations in helping to improve training, innovation and research.

In Andalusia, these initiatives have allowed thousands of students to gain first-hand experience of a real working environment, while bringing university lecturers closer to the reality of industry in the region. The exchange of technicians and professors has allowed both to hone their skills and bring their new expertise to bear on their daily work. All of this makes Cepsa a valuable supporter of universities in Andalusia. 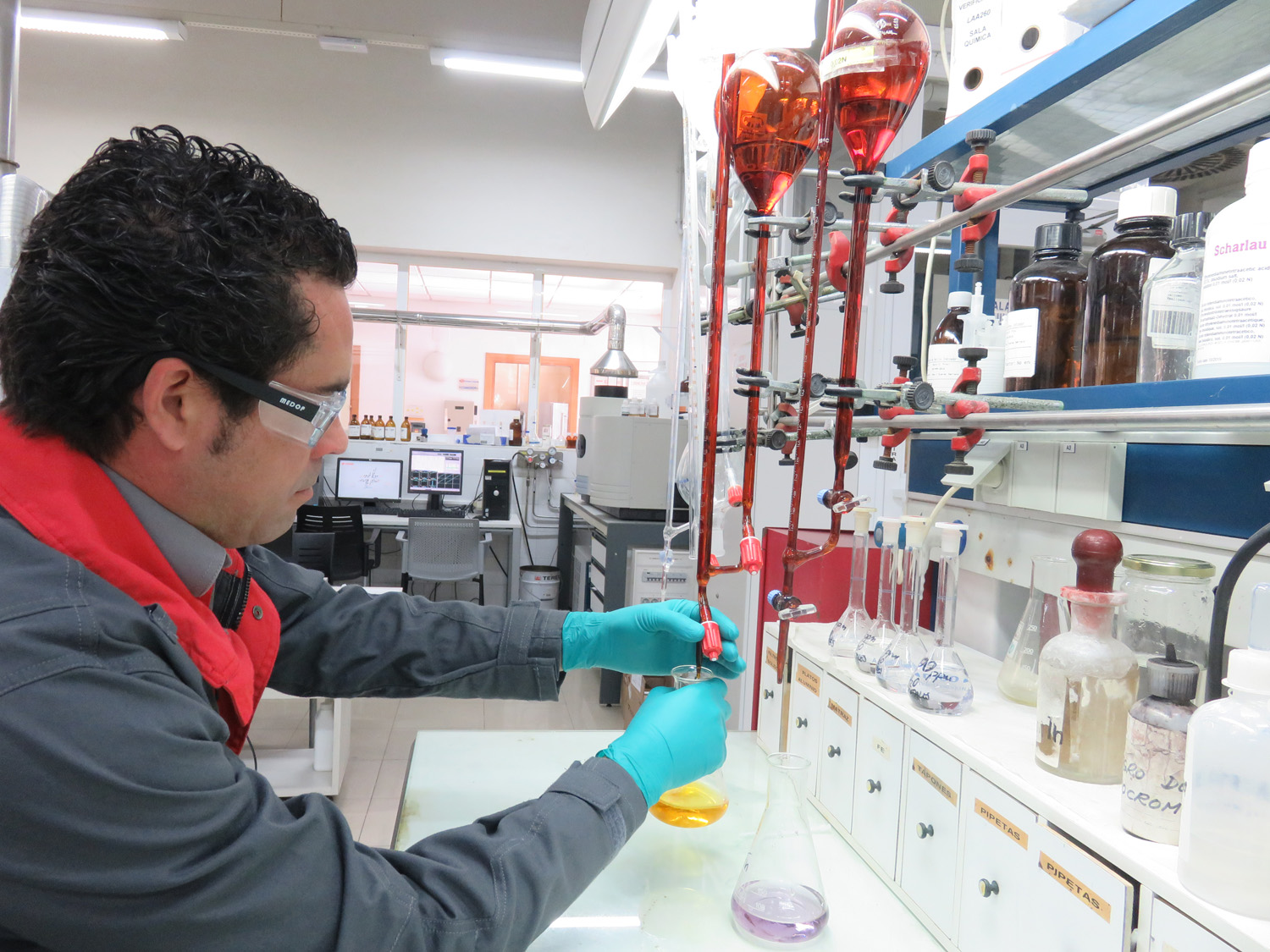