The San Roque site hosted Fundación Cepsa’s second inter-chair meeting, in which the various initiatives being developed by each Chair in 2019 and the projects that are on the table were presented. This was the first meeting attended by Madrid’s Higher Technical School of Mine and Energy Engineering.

The director of the Madrid School of Mines highlighted the seminars it is holding on subjects such as the exploration and production of hydrocarbons, of which nineteen have now been held. With regard to research, the school is working on the launch of an industrial doctorate and is also supporting its professors in their research projects.

The director of the Fundación Cepsa Chair of the University of Huelva, Inés Garbayo, presented its three main pillars: research, the development of professional competencies with the Students 10C program (consisting of practical workshops on competencies sought by companies) and university extension and equipment.

The director of the University of Seville's Fundación Cepsa Chair, Benito Navarrete, noted that the following year would be the Chair’s tenth anniversary and discussed the three focal points of its work: training, especially for the students, though it was also intended to extend it to the teaching staff, research and outreach.

The UCA’s Fundación Cepsa Chair director, Francisco Trujillo, presented its lines of activity. The first was training, focused on work experience for students; the other two were the online Refining Seminar and the 36-credit Refining Reinforcement module forming part of the Industrial Engineering degree.

Mr Trujillo also spoke of the forthcoming launch of Moocs, the first of which would deal with the oil industry. The Mooc room, in the Algeciras Higher Polytechnic School, was equipped to record these online courses and had been funded by the Fundación Cepsa Chair, while the UCA had ceded the space. It is intended to inaugurate it at the beginning of the next academic year. With regard to research, the UCA’s Fundación Cepsa Chair had approved the work plans for two industrial theses: on biological reactors and electronic noses.

Meanwhile, the University of La Laguna’s Chair was working on the launch of a program of lectures by Cepsa professionals, which would be aimed both at students and at the general public. They were also studying the possible launch of a research project in the field of engineering.

Cepsa continues to work alongside academia. The Fundación Cepsa-managed chairs at the universities of Huelva, Seville and Cadiz are growing thanks to the contributions and dedication of professionals from all these organizations to improve training, innovation and research.

The Cepsa Chairs in Andalusia have allowed thousands of students to gain first-hand experience of a real working environment, while bringing university professors closer to the reality of industry in Andalusia. Exchanges between technicians and professors have allowed them to hone their skills and apply their newly gained expertise in their daily work. For all these reasons, today Cepsa is a great ally of universities in Andalusia. 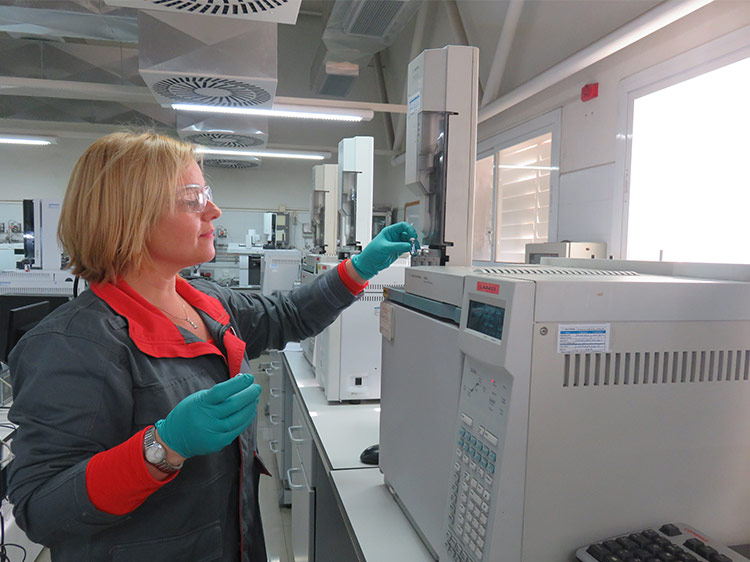